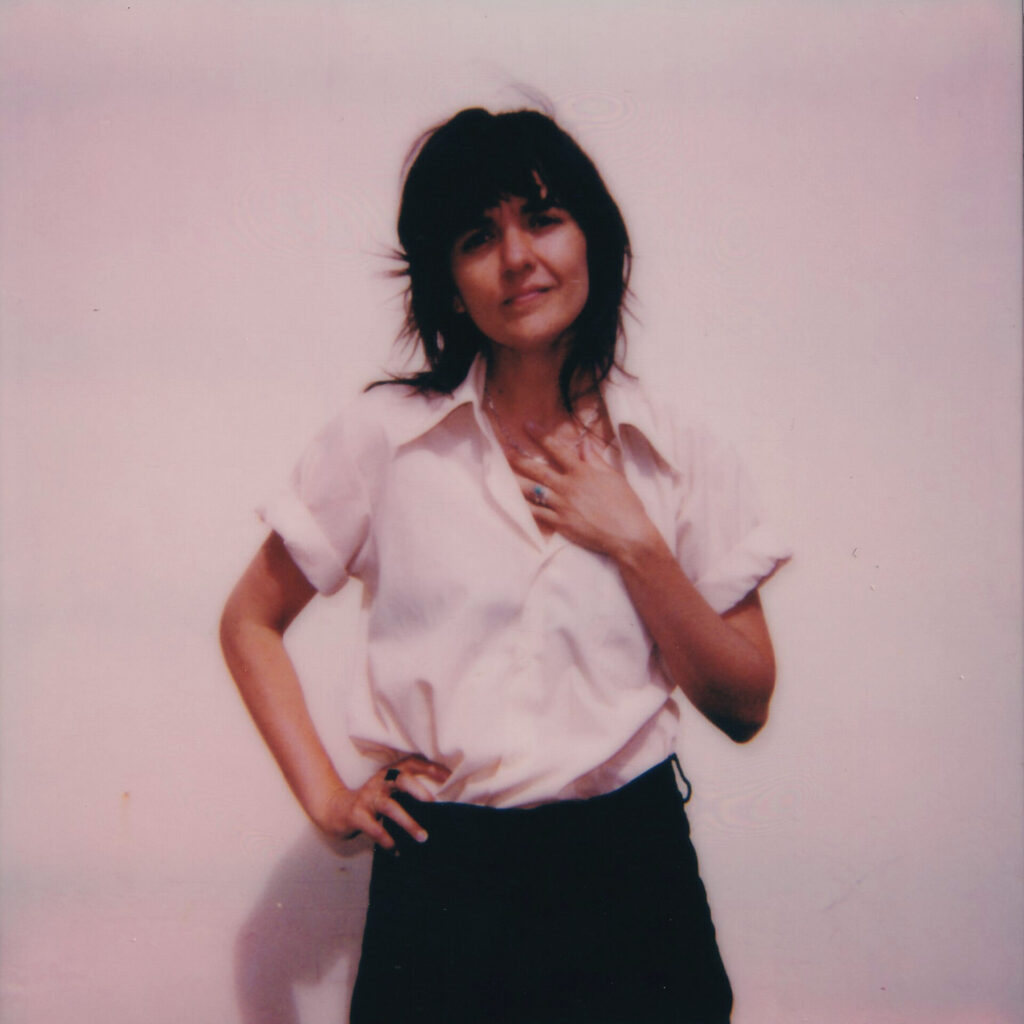 After years of touring her thunderous band around the world, Courtney Barnett recently found herself drawn to the simplicity of her early days as a singer-songwriter.

Armed with just a guitar, some banter and some of the best indie-folk songs written in the past decade, Barnett toured North America throughout the pre-pandemic months of 2020 like she had never done before. Those shows saw Courtney at her wittiest, rawest and most intimate. She played town-halls, barns, churches, dive-bars, haunted hotels, ski-lodges, theatres and studios, all to enraptured audiences pinching themselves to witness the artist in this mode.

For Courtney, the simplicity and honesty of the shows was an inspirational salve; a way to fall in love again with the art and craft of the song.

Eventually the pandemic cut her touring plans short and she returned to her home in Melbourne, Australia. In the intervening months, Barnett wrote and recorded a new record (to be released later this year…) but for now she’s decided to take her solo show to all corners of New Zealand, a country which she has adored touring in the past and a place which she considers herself lucky to have the opportunity to return.