Floyd Live - Back By Popular Demand 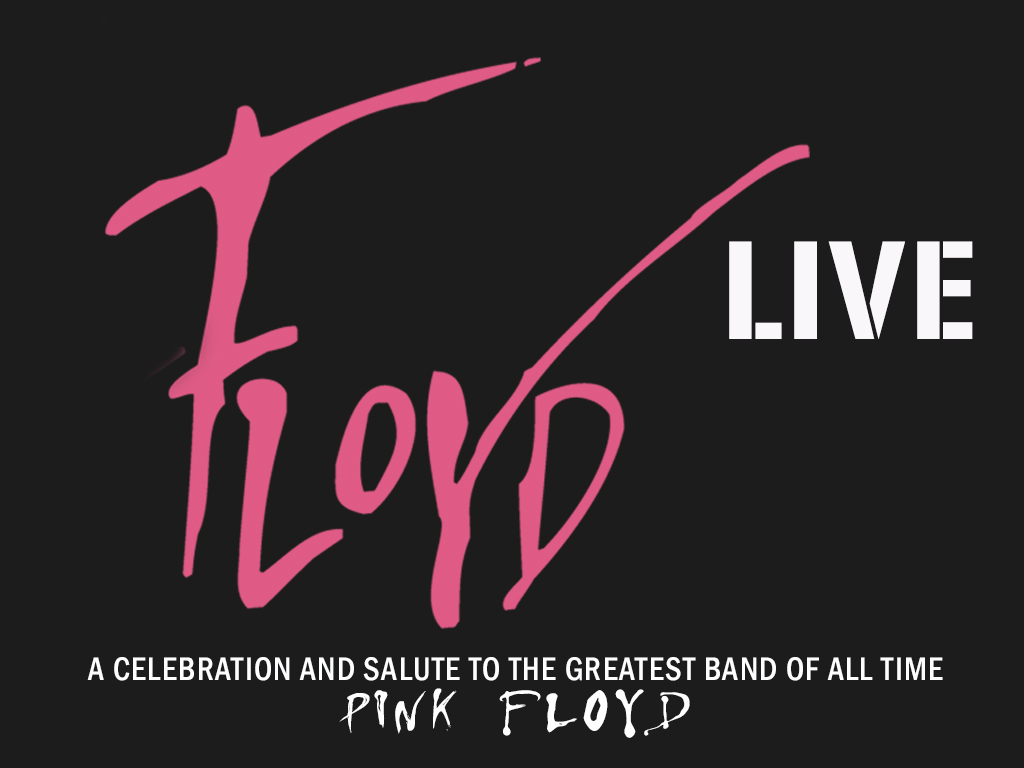 Floyd Live - Back By Popular Demand

Pink Floyd are easily one of the most recognisable and enduring bands of all time. While no longer a touring entity, the timeless music of Pink Floyd continues to be passed down from one generation to another.

Floyd Live return to Clarence Street Theatre following their sold out show in 2018 bringing their distinctive “Floyd” sound that has been captured with the emotive and soulful musicianship by the experienced and seasoned musicians that comprise the 8-piece band on stage. The soaring guitar licks of Dave Gilmour have been studied and perfected by the guitar players who are not only note perfect but have worked to achieve the tones for each signature lick. The symbolic lyrics in each song have been fleshed out so that they are delivered vocally with the same authenticity and integrity from which they were written and sung by Dave Gilmour and Roger Waters.

Floyd Live is presented with a first-class sound and lighting show, as a 2-hour concert that takes the audiences on a career spanning journey of one of their favourite groups covering songs from the vast catalogue of albums from Dark Side of The Moon to Wish You Were Here, from The Wall to Momentary Lapse of Reason and The Division Bell.