The Ten Tenors - Love Is In The Air 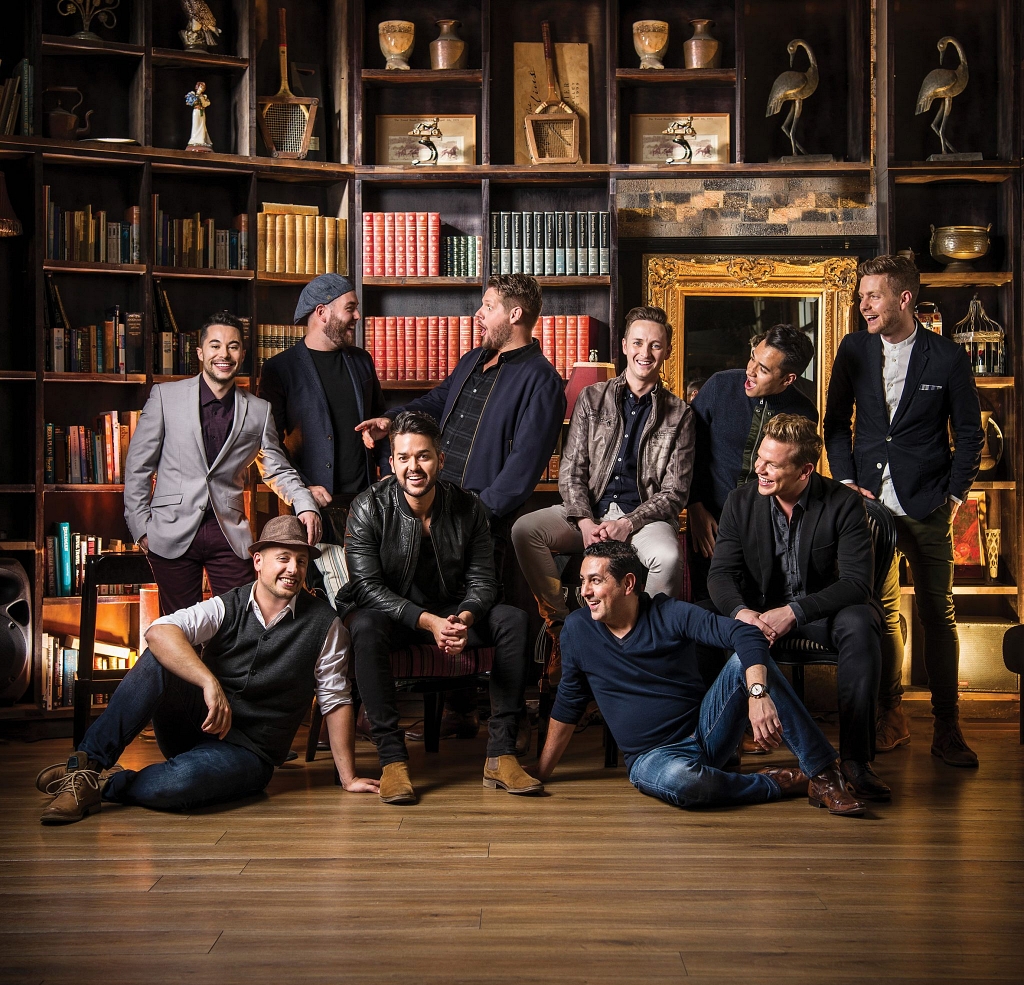 The Ten Tenors - Love Is In The Air

The original and still Australia’s best classical cross-over group, The Ten Tenors, are touring New Zealand in 2020 to celebrate their 25th anniversary. The talented tensome will charm their way around the country performing an irresistible selection of the best romantic pop songs, ballads and arias of all time.

The Ten Tenors are an Australian success story of ten people who have become a global touring sensation.  Their previous 2018 US tour sold out everywhere, which now takes them to an astonishing 2,400 sold out headline shows.  They have performed over 1,550 corporate galas, sold over 1.25 million albums and 3.5 million concert tickets.  The Australian music ensemble have shared the stage with artists including Lionel Richie, Rod Stewart, Andrea Boccelli, Willie Nelson, Alanis Morissette and Christina Aguilera.  They have also appeared extensively on TV in the US, including Today Show, Oprah’s Australian Adventure, Access Hollywood, Hollywood Today Live and Extreme Makeover: Home Edition, as well as the Jerry Lewis MDA Telethon for an audience of 32 million viewers and the 2012 UEFA Cup in Warsaw, Poland to 65,000 people live.

The Ten Tenors have attracted a vast international fan-base by performing a unique combination of classical & contemporary music featuring ten-part harmonies.  They have been widely acclaimed in the media, both in Australia and internationally, with critics praising their ability to “ignite hearts” (Brighton Argus) with their effortless charm and “magnificent vocals” (Belfast Live).  Their romantic and timeless repertoire always finds a way to move their fans.

The supergroup came together in 1995 and have now released sixteen studio albums to date, which saw their brand new album, Love Is In The Air in a No. 1 debut on the ARIA Classical Crossover album chart.  It also came in at Top 30 on the ARIA album chart with a Top 10 result on the Australian album chart.